Could the green wall filter microplastics from urban runoff? 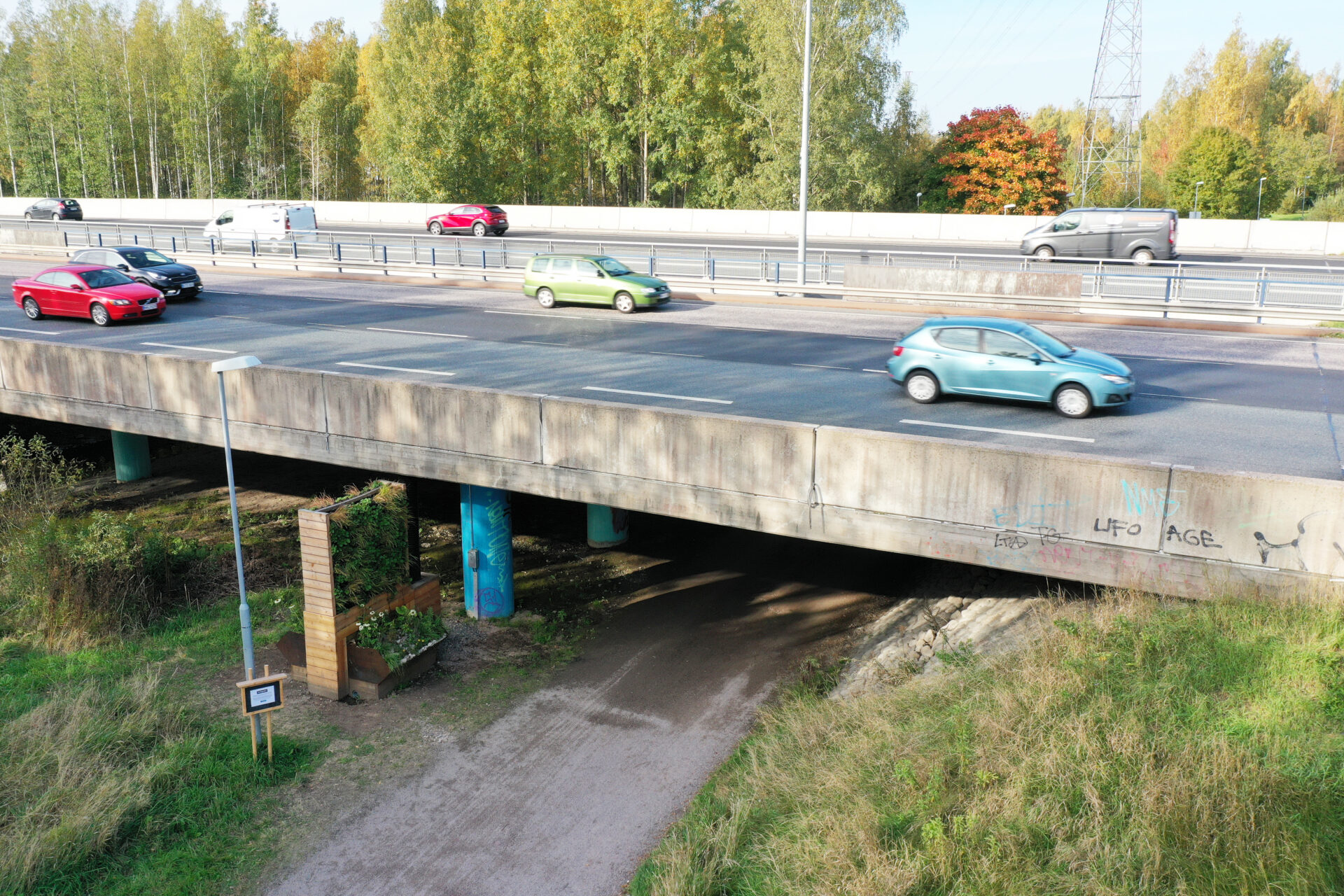 InnoGreen is currently examining how effectively microplastics can be filtered from urban runoff by directing the runoff water through a green wall. For research purposes a modular green wall was built in Konala, Helsinki. The runoff water from Kehä 1 ring road is directed into the green wall. The study is one of the Speedy Experiments of the Baltic Sea Challenge.

The most significant source of microplastics found in Finnish waters is micro pollution caused by road traffic and tyre wear (Finnish Environment Institute, report 9/2020). Similar results have been reported from prior, international surveys. When ending up in nature, microplastics can cause many kinds of harm. They can, for example, disturb plants by carrying harmful pollutants and reducing transportation of important nutrients. ‘Several researches show that microplastics can weaken fertility and the immune system if they end up in the human body,’ says Long Xie, the researcher at InnoGreen.

Urban runoff management in the city

Runoff flowing from urban landscapes is a serious source of pollution burdening the waterbody. Urban runoff is rainwater or meltwater that usually is led to water areas through a draining system. Urban runoff carries not only tyre dust but also other harmful particles. The increase of densely built urban areas and extreme rain events make the management of urban runoff even more complicated and challenge the development towards sustainable urbanization. ‘Traditional, broad and natural solutions, wetland-based solutions for instance, don’t fit into the structure of dense cities,’ tells Lotta Ruokanen, the coordinator of the Baltic Sea Challenge. Several compact filtering structures integrated to urban runoff systems have been tested, but there aren’t any established solutions so far,’ she continues.

‘Purifying the urban runoff with the green wall seems a promising solution for both buildings and road traffic.’

Even though the results from the study regarding the qualities of the green wall as a filtering solution aren’t ready to be published, some observations can already be made. ‘The results have been promising so far. The green wall seems to filter microplastics from the urban runoff,’ tells Xie, who is responsible for the laboratory work conducted for the study. Besides examining the effectiveness of the green wall as a filter, the study also includes analysing  optimal microbe inoculation, plant species and soil type for the purifying process. The lifespan of the system will be defined as well. Several follow-on surveys will be conducted and cooperation partners will be searched for. 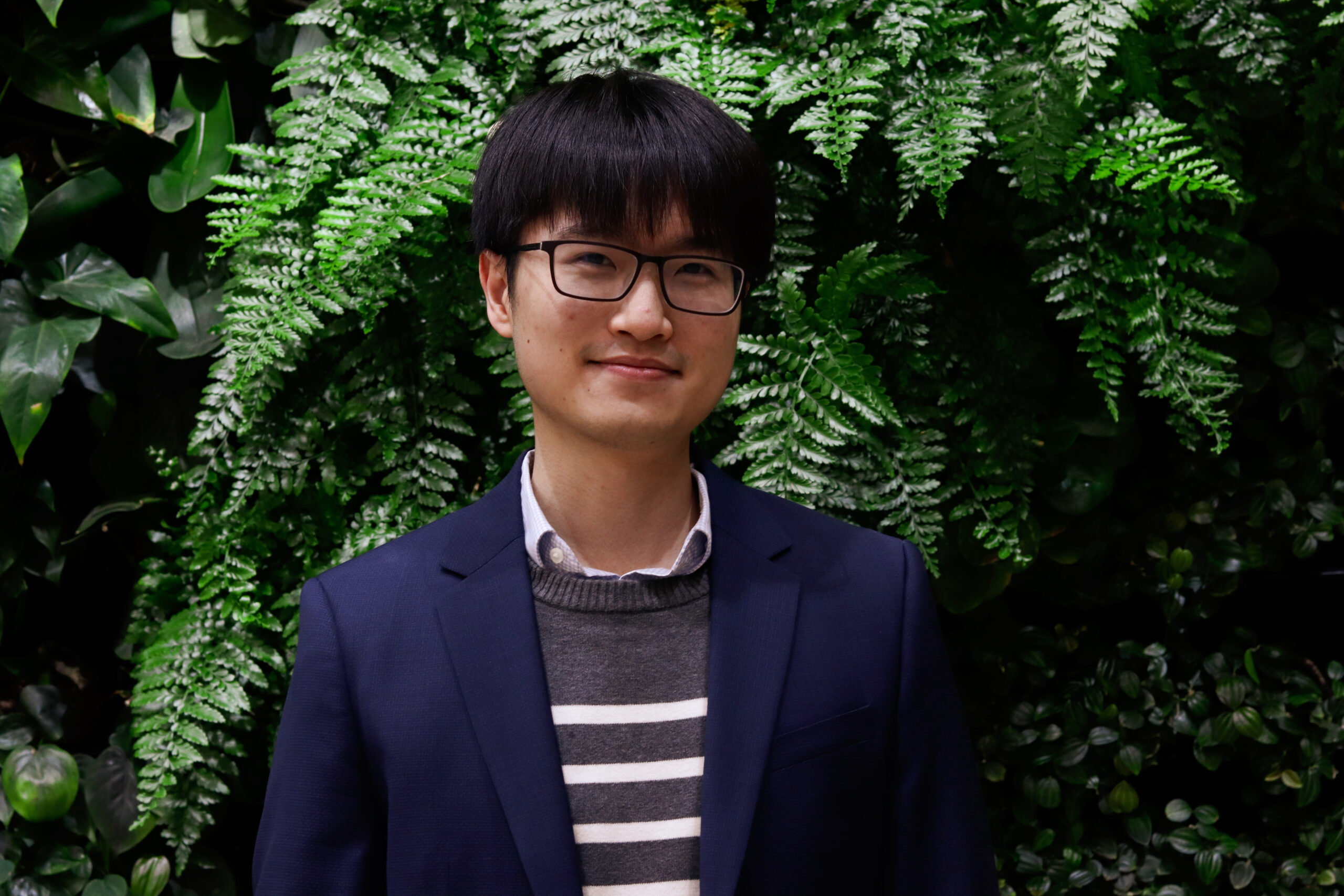