Green infrastructure helps control the environmental problems of the cities 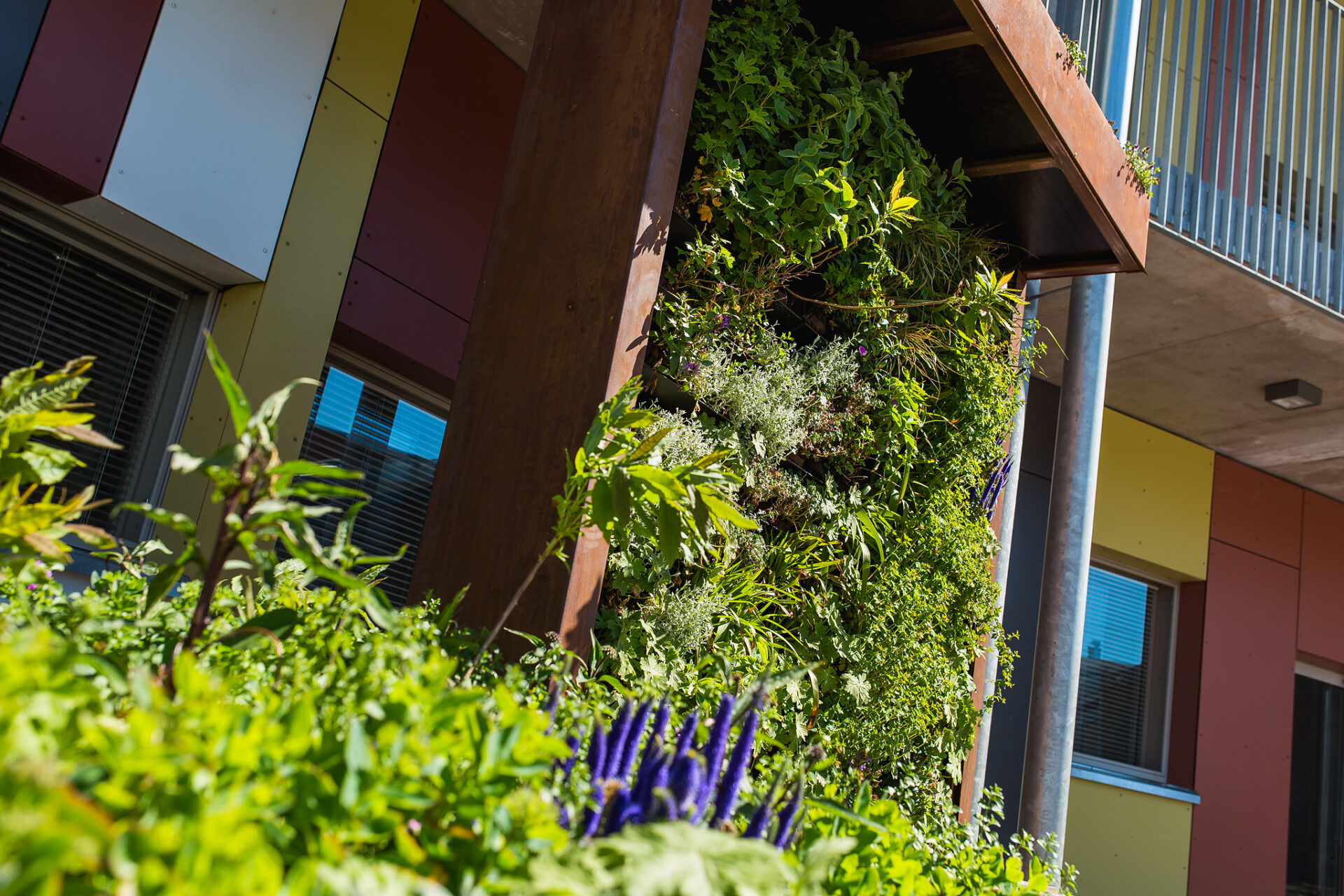 The greenhouse gases emitted in cities hasten climate change and deteriorate citizens’ wellbeing. There are challenges in sustainable urbanization but the ways for achieving carbon neutral cities are already within reach. Long Xie, our researcher, tells how green infrastructure can boost the development of cities.

Heat island effect, the challenge of the cities

Heat island is a phenomenon where temperatures in city centers are higher than in the peripheries. Cities are heated up by waste heat caused by housing and other actions, but also by thermal radiation releasing from dense construction materials. If the city is large and populous, it also suffers from a stronger heat island effect. One can notice the phenomenon on a blazing summer day, when the grey structures of the city radiate heat.

‘Urban heat island effect complicates living in cities, due to the fact it leads to excessive energy consumption and decreased quality of air and water. It has also been shown that the higher temperature in urban areas lowers the state of citizens’ wellbeing,’ says researcher Long Xie. ‘However, the heat island effect is possible to tackle. Vegetation cools air temperature by shading the surfaces and evaporating water. Green infrastructure can, for its part, be a solution to the heat island effect, as well as to other challenges faced by growing cities.’

Greenery in a city makes the area more comfortable

Like the heat island effect, many other cities’ environmental issues are linked to the high amount of greenhouse gases. When asking Xie about the ways to tackle the emission problem of cities, he seems to be enthused. ‘Bringing nature into built-up environments is extremely important, especially in order to restrain the negative effects of emissions but also to compensate for the amount of them’, he says. ‘Genuinely sustainable cities need green structures to lower energy consumption, store carbon dioxide and to protect urban biodiversity. Greenery ensures in multiple ways that the city will be functional and liveable also in the future.’

Next steps in green infrastructure development

Even though urban landscaping has already come a long way, there is a great potential yet unutilized. ‘Green roofs and green urban runoff management systems are functional modes that have already taken root,’ Xie tells. Green and modern urban runoff management solutions filtrate and delay rainwater and melted snow with the intent to prevent flooding, for example. ‘However, there is still a lot of work ahead of us. There is a lack of solutions that suit scarce spaces. Currently, we are developing the outdoor green wall, which is multifunctional and ecologically produced,’ Xie adds. 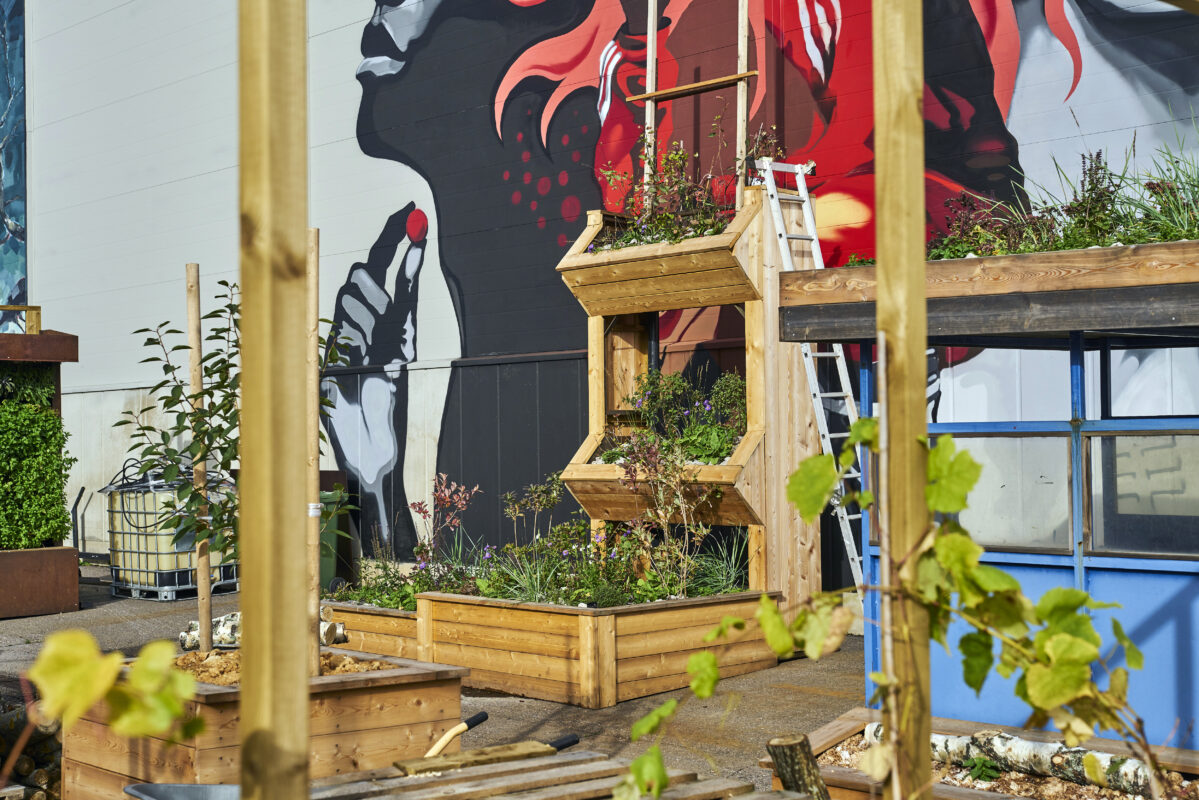 The green solution tested in Kera, Espoo, utilizes urban runoff in irrigation. The structure is made of wood and the substrate is reused crushed concrete. 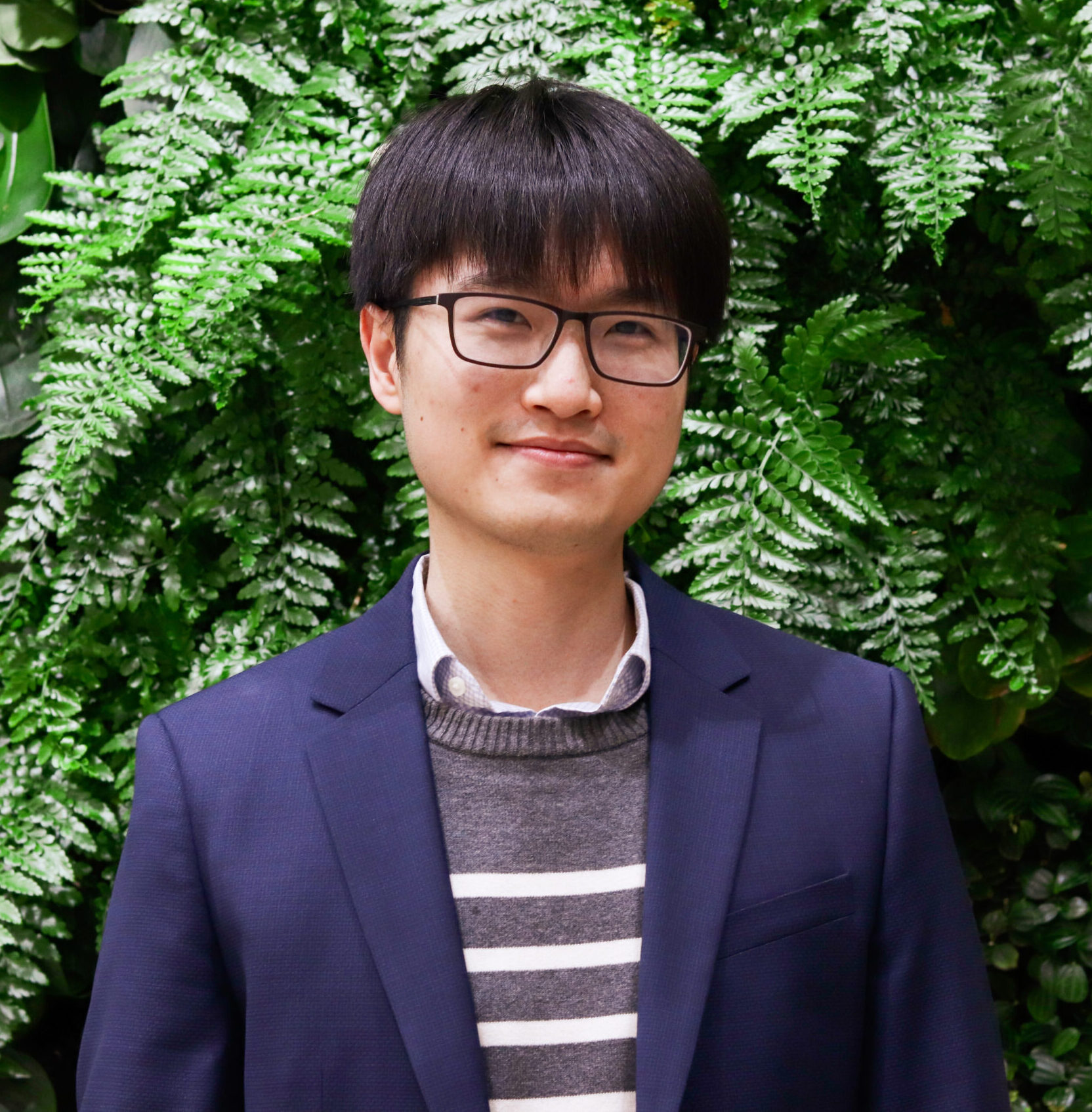 Long Xie is in charge of the scientific research conducted by the Research and Development Team. He has specialized in microbial and plant sciences and is currently working on a study examining ecological stormwater management solutions.