Companies have the possibility and the responsibility to uphold biodiversity 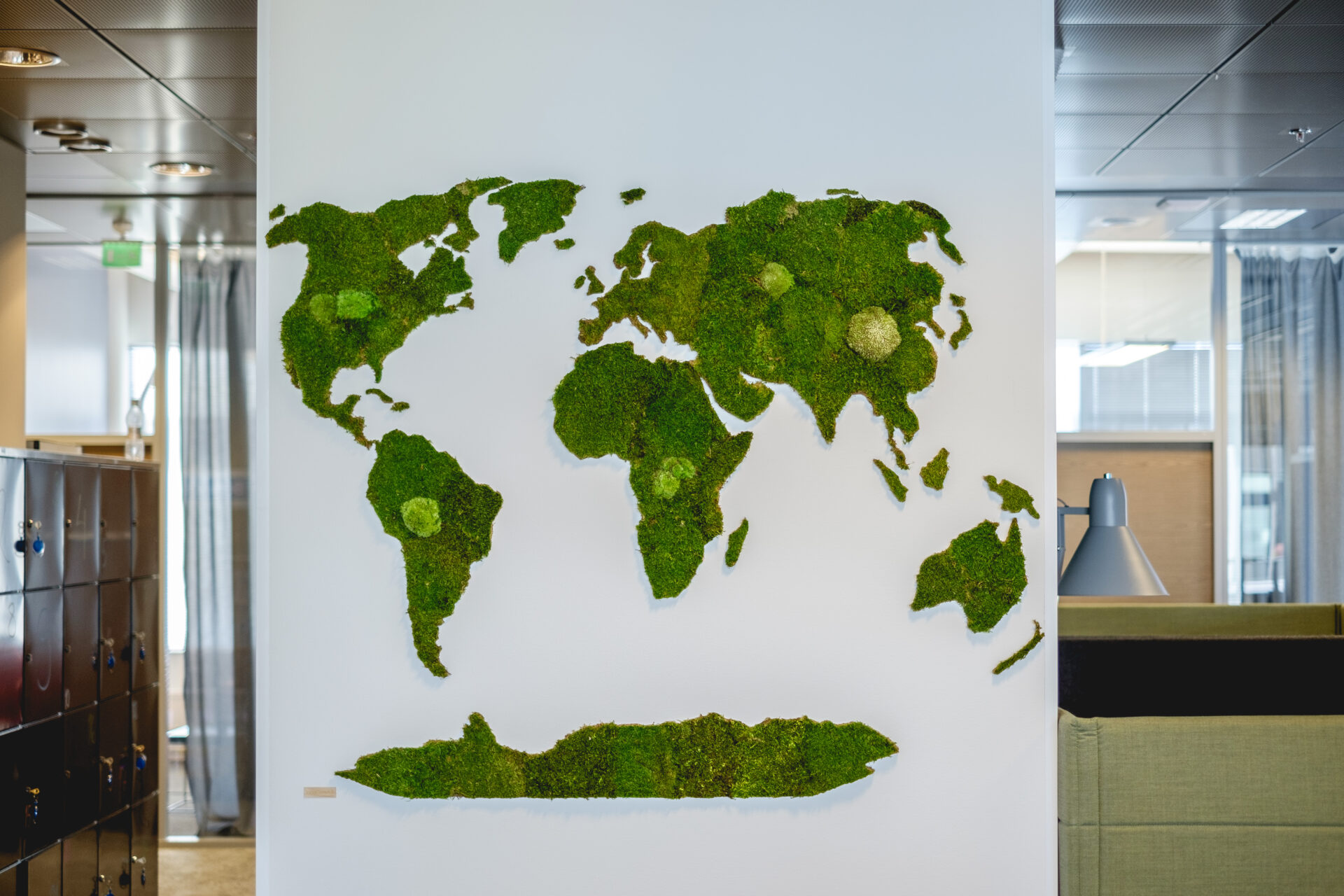 Companies have benefited greatly from nature and now the time has come for companies to help nature in return. The societal progression that has had the biggest effect on biodiversity has been the increase in consumption . Now is the time to wake up and realise that companies’ actions are greatly needed. Companies have a multitude of possibilities to guard nature values more effectively. Switching to circular economy solutions in manufacturing goods and services, and demanding ecological actions from cooperation partners, to name but a few. The biodiversity catastrophe we are undergoing is possible to tackle but it requires cooperation and genuine contributions.

The decrease in biological diversity is mainly due to economical actions. Species are dying in extinction so rapidly that scientists have started to refer to our time as the sixth major extinction. The crisis of biodiversity loss, akin to the crisis of climate change, has already been attempted to curb with actions stimulating biodiversity but the effects have remained small-scale. Finland has also engaged in abolishing the decline in nature’s diversity  but according to the Red Book’s Endangeredness Estimation (2019), the amount of endangered species in Finland has only increased during the 2010s.

According to SYKE’s and Luke’s estimation one of the biggest problems in supporting biodiversity is the lack of resources. Actions that are too slow or incoherent are mentioned as other obstacles. The assets, innovativity and agility of the business sector are perfect for solving the deadlock of biodiversity loss. The means to preserve biodiversity already exist, they just have to be adapted into day-to-day practice. Since economical efficiency relies on nature’s wellbeing, companies have to reorder themselves sooner or later. However, the Dasgupta Review, published in 2.2.2021, finds that when executed early enough, the costs of biodiversity rehabilitation will be remarkably lower than when done with a delay.

Companies have the responsibility, duty and great potential to take care of biological diversity. The possibilities to renew  and compensate businesses into taking a more sustainable direction are endless. Companies that with their actions support the relationship between people and nature, and that run their business on nature’s terms can be the forerunners that other both global and domestic actors need. Protecting biodiversity as a part of the businesses’ social responsibility doesn’t concern only big companies. Every company can promote nature’s wellbeing with their own actions by, for instance, donating a piece of their revenue to  nature conservation. Companies have the responsibility to be the precursors in  protecting biodiversity. 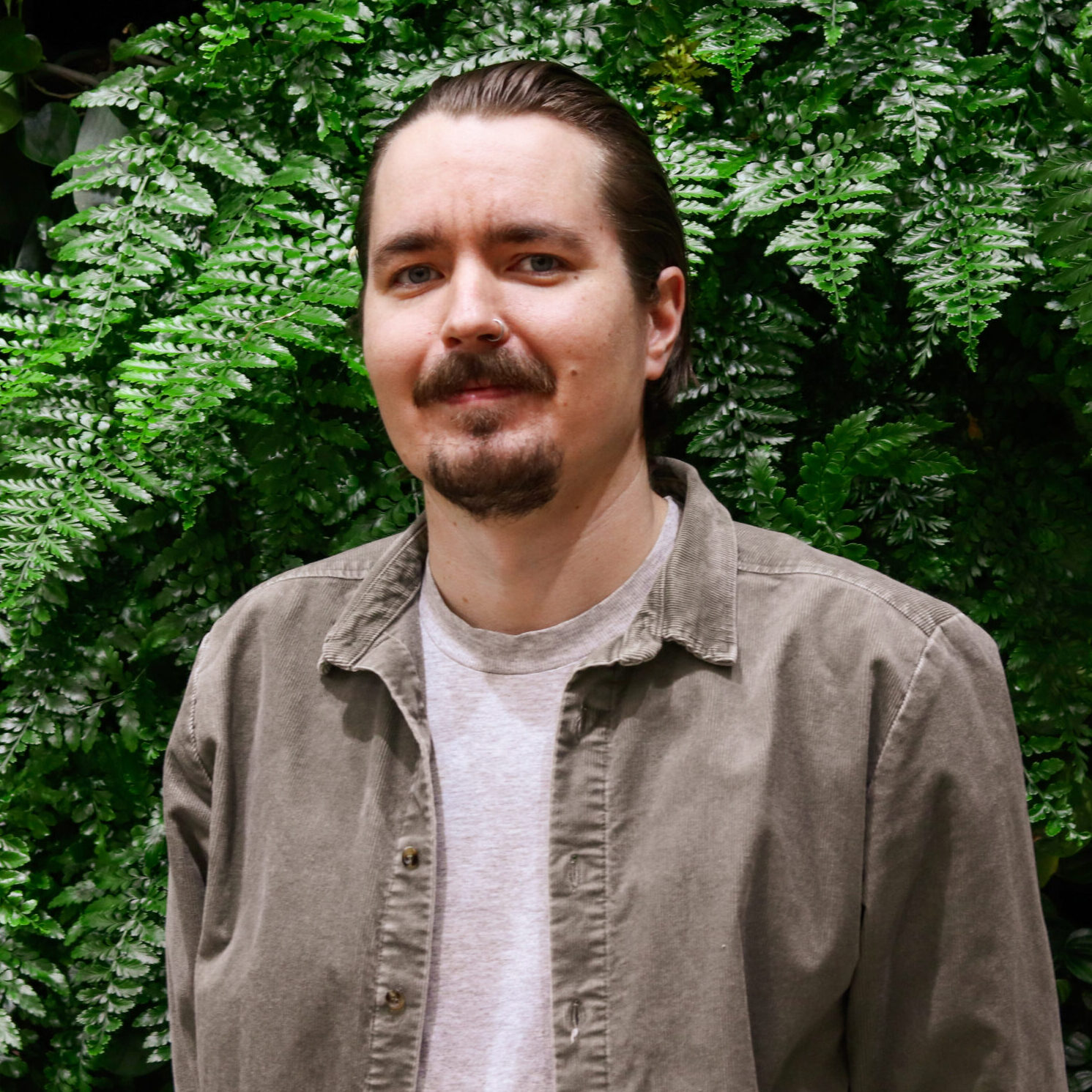